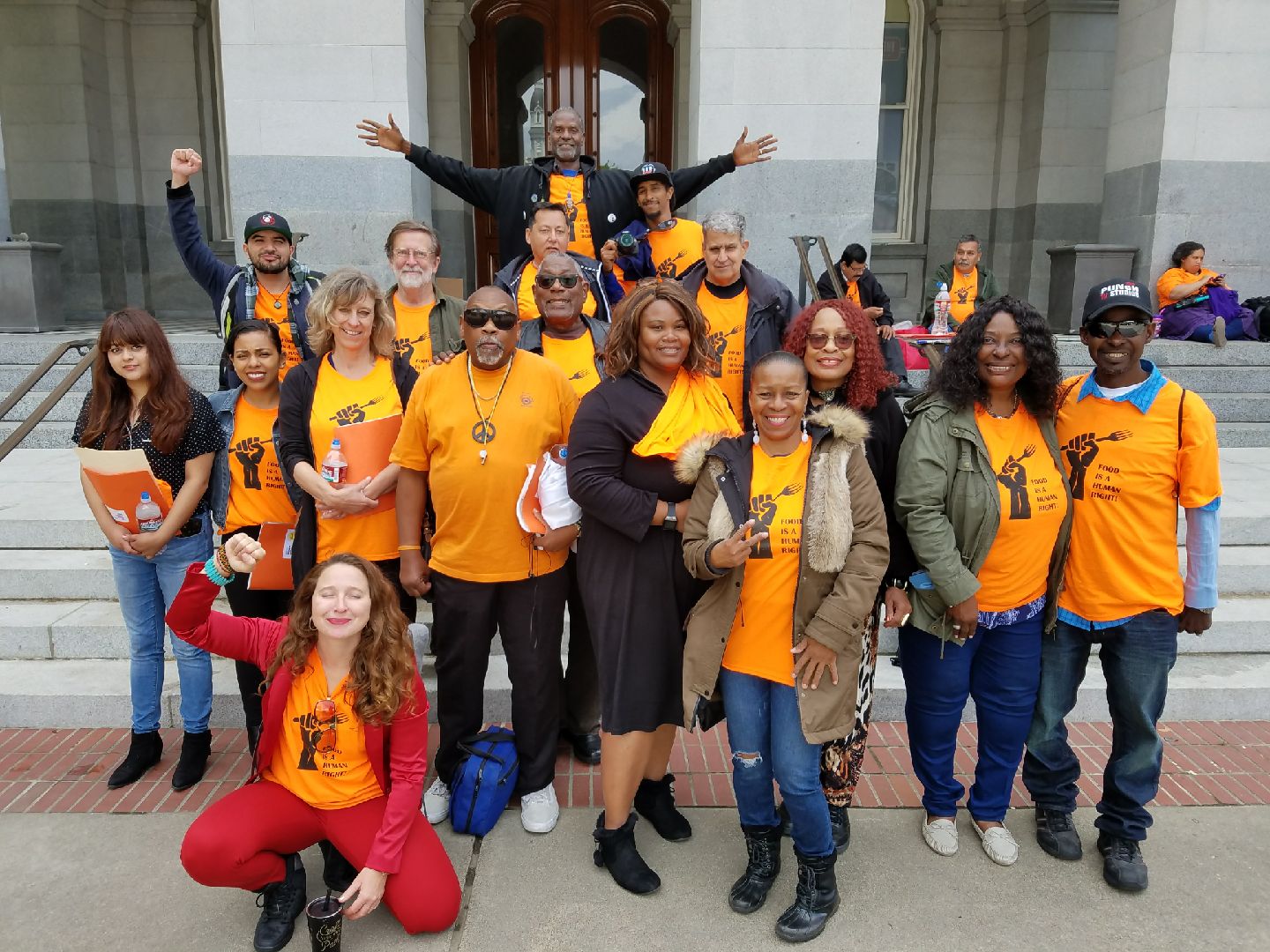 CALFRESH ENROLLMENT: HALA staff help enroll low income individuals and families into CalFresh, funded by the state and federal government to provide monthly funds for purchasing food they need to survive. HALA staff are outreaching to populations including immigrant communities, unhoused people and people in re-entry from incarceration.

Find out more, and how to apply,  at CalFresh 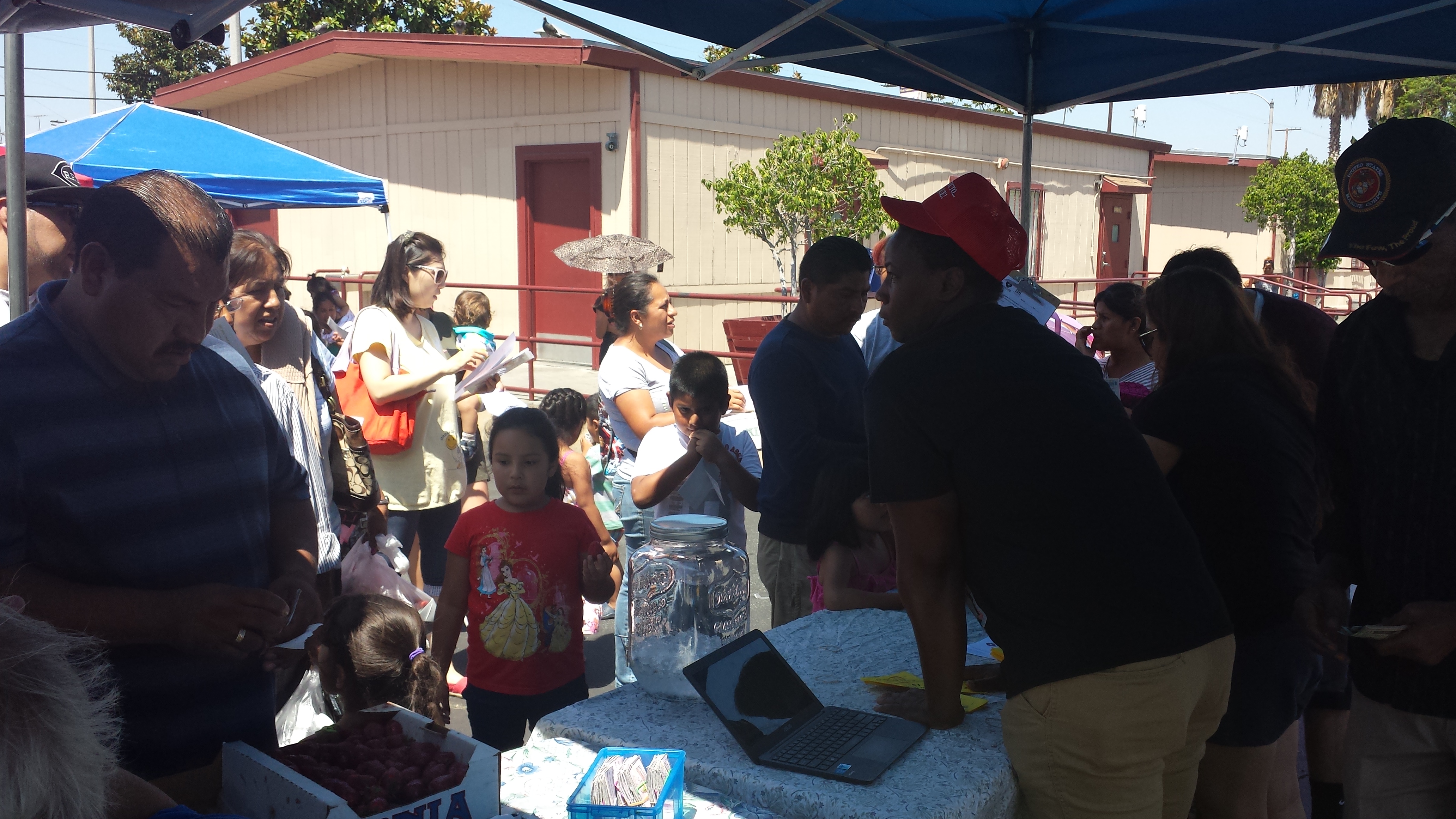 Find out more at Market Match

PEOPLES GUIDE TO WELFARE, HEALTH AND OTHER SERVICES: HALA publishes the Peoples Guide which has become the standard guidebook of public social services for people in need of assistance. 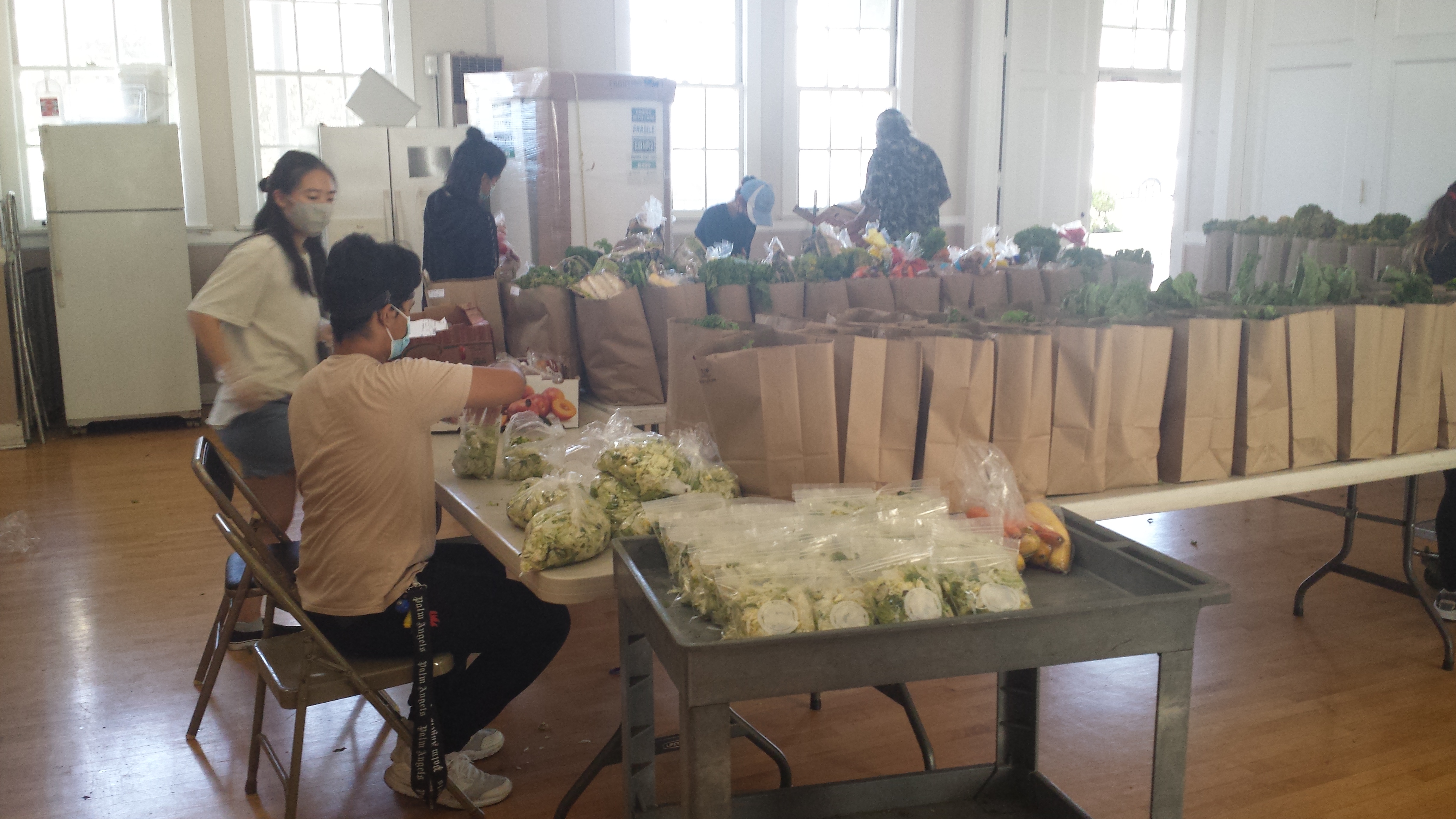 Find out more at Food Delivery